Many of you who have been following the media events when ‘Trump’ has been mentioned over the past few weeks will have noticed the heightened uncertainty across major stock markets.

Without a doubt – the geopolitical landscape is questionable.

But the real question we pose today is:

How is President Donald Trump faring in the public limelight?

Let’s take a quick look at some of the big themes.

Russia and the USA: A love/hate relationship?

This year the media has prompted many allegations of ties to Russia. This started with news of election rigging and ties to Russian Banking, what is all being referred to now as Russiagate.

One example of this has been America’s all news channel CNN, who has reported critically of Trump since day one. A particular story relating to a supposed Trump involvement with a Russian Investment firm cost three journalists their job after CNN pulled the story.

Not to be outdone, Trump has spoken his mind as to what his thoughts of the media are on many occasions.

Here are a few: 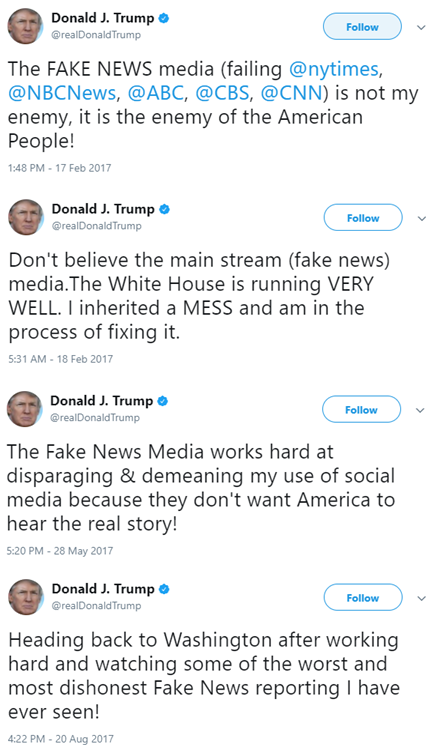 With media scrutiny on Trump increasing in recent weeks – Does Trump have the upper hand?

Or is he digging himself a hole he cannot win?

One thing we know for sure:

When journalists tell the truth, stories are not retracted, and everyone keeps their job..

But things may be changing… 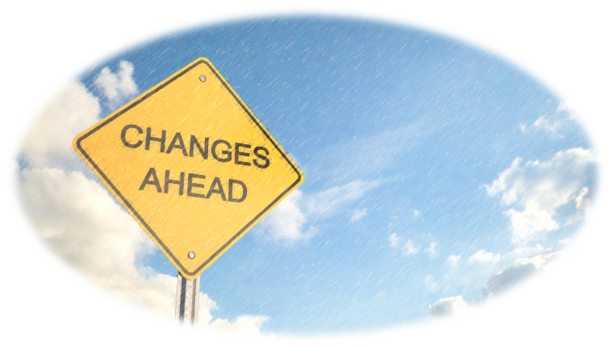 What happens when the President does not tell the truth or does not act..?

First – the Strategic and Policy Forum, and then the Manufacturing Advisory Council. The markets took this as a blow to Trump’s pro-business agenda resulting in a big sell-off in US markets.

The media were quick to respond claiming Trump had upset some very important and powerful business executives; reiterating that businesses do not want to work with him despite initially buying into the pro-business agenda from the White House.

Shortly afterwards rumours then began to circulate that Gary Cohn was resigning. Cohn is ex-president of Goldman Sachs, Trump’s National Economic Council Director and a very powerful member of his cabinet. Markets did not like this and continued to sell-off not just on the rumour, but from the perspective if Cohn left, who else would leave…?

However not to be outdone, Trump was quick to respond crushing these rumours and again took to twitter squashing rumours of a mass cabinet exodus.

Never before have we seen a President take to Social Media and the press like Donald Trump has. This year we have seen a very public feud between the President and the Media.

So we ask you:

– Will the president be undone by defections from his own party?

– Or will he manufacture an anti-media campaign via the support of the American people,
causing the media to back off?

Whatever the case – both are likely to have a dramatic impact on the markets going forward.

But one thing is very clear:

We have not heard the end of this yet…

Probability by the Numbers